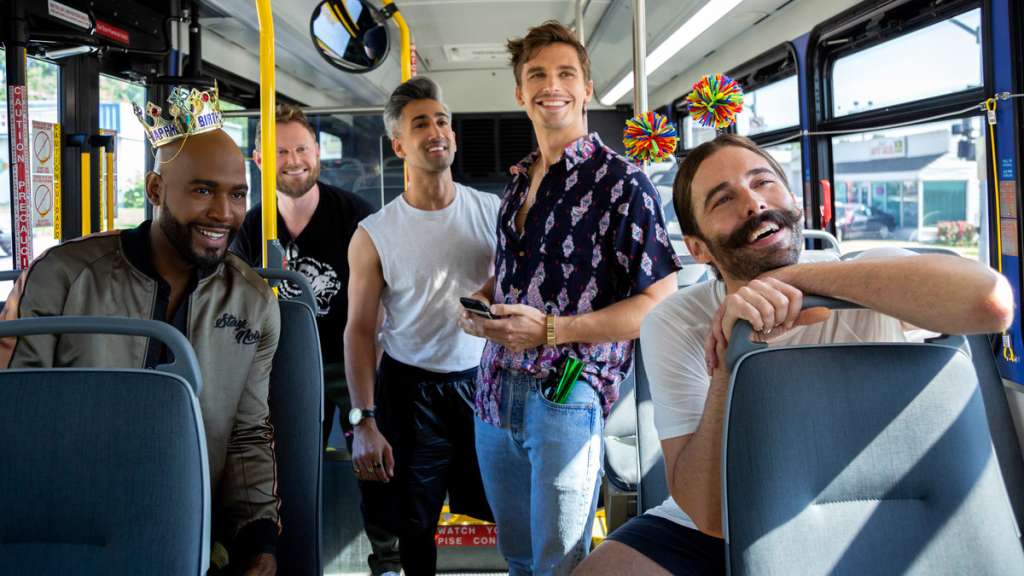 (CNN) — LEGO has launched a set of the Fab 5 loft from Netflix’s “Queer Eye.”

The company debuted the set design, which has a total of 974 pieces, including a couch and wall art. LEGO mini-figure versions of the cast, including, Tan France, Bobby Berk, Antoni Porowski, Karamo Brown, and Jonathan Van Ness are also included. Bruley the dog adds a nice touch.

The loft’s “Style, Taste, Class” sign is featured, along with a coffee table book that details the collaboration between the LEGO designers and the Fab Five.

According to the official LEGO description, the set will “uncover a host of details reflecting each of the Fab 5’s talents, including a kitchen island for Antoni, a clothing rack for Tan, Jonathan’s salon chair, Karamo’s couch and Bobby’s interior scheme.”

The set will join the LEGO collection in October, priced at $99.99. The company has previously recreated both “Friends” and “Seinfeld” sets.