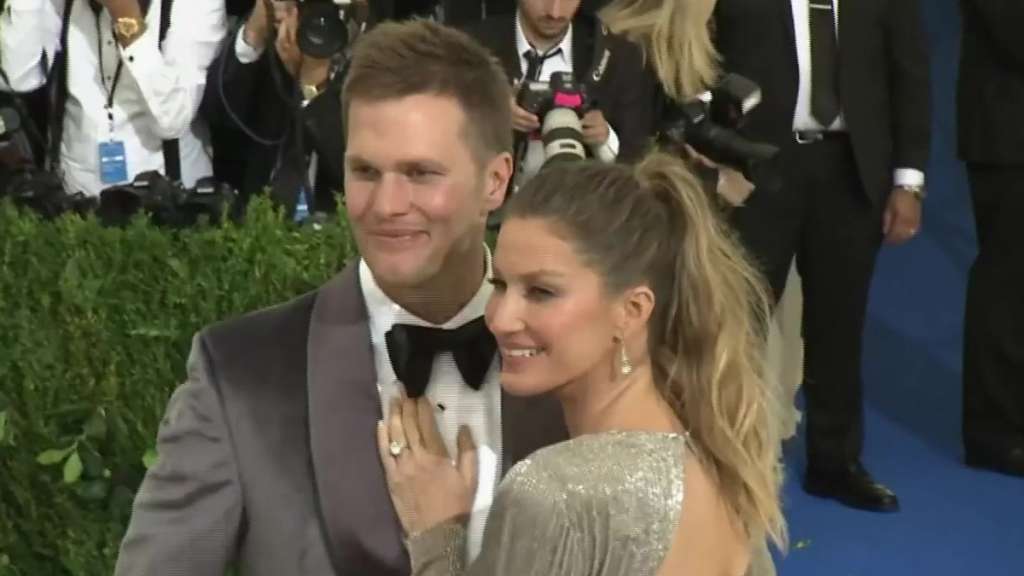 (CNN) — Tom Brady and Gisele Bündchen, who have been living separately from each other in recent weeks, have each hired divorce attorneys and are “exploring their options” regarding their marriage, a source close to the estranged couple told CNN on Tuesday.

CNN reported last month that Brady, a seven-time Super Bowl champion quarterback who currently plays for the Tampa Bay Buccaneers, and his wife, Bündchen, a fashion model, have been dealing with “marital issues,” according to a source close to the couple.

The two, who married in 2009, have been “living separately,” a source close to Bündchen told CNN in September.

Brady, 45, had retired from the NFL in February, only to later reverse that decision. He took an 11-day leave of absence from training camp in August to “deal with personal things,” according to his head coach Todd Bowles.

In an interview with Elle magazine published last month, Bündchen, 42, said she had “concerns” about her husband returning to the field after initially retiring last winter.

“This is a very violent sport, and I have my children and I would like him to be more present,” Bündchen told the publication. “I have definitely had those conversations with him over and over again. But ultimately, I feel that everybody has to make a decision that works for [them]. He needs to follow his joy, too.”

In a recent conversation on his podcast, Brady talked about some of the personal costs of playing in the NFL for two decades.

“I haven’t had a Christmas in 23 years and I haven’t had a Thanksgiving in 23 years, I haven’t celebrated birthdays with people that I care about that are born from August to late January. And I’m not able to be at funerals and I’m not able to be at weddings,” Brady said. “I think there comes a point in your life where you say: ‘You know what? I’ve had my fill and it’s enough and time to go on, to move into other parts of life.'”

CNN has reached out to representatives for Brady and Bündchen for comment.