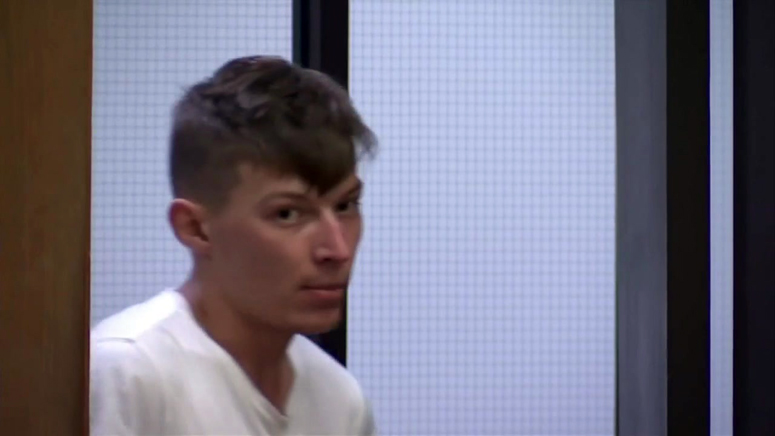 LANCASTER, N.H. (AP) — A pickup truck driver accused of causing a collision that killed seven motorcyclists in New Hampshire has waived arraignment on 23 charges saying he negligently caused the deaths and was under the influence of one or more drugs at the time.

A lawyer for 23-year-old Volodymyr Zhukovskyy , of West Springfield, Massachusetts, entered not guilty pleas on his behalf in court paperwork released Friday. Zhukovskyy has been jailed without bail since the June 21 crash in Randolph.