Virus that threatens porcupines turns up in Maine, kills 3 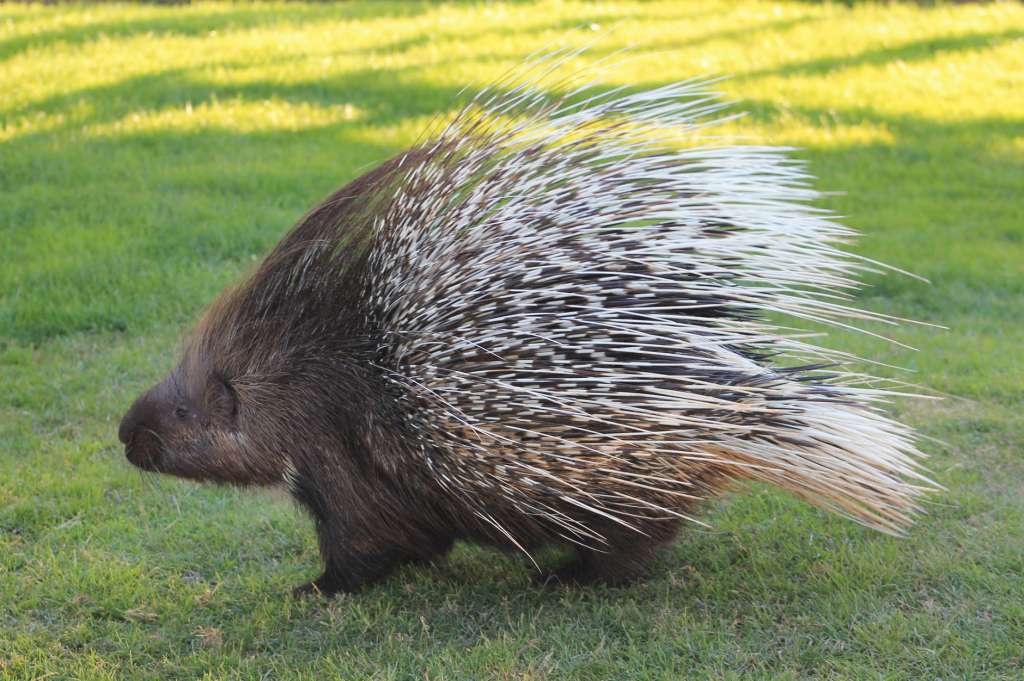 BAR HARBOR, Maine (AP) — At least three porcupines in Maine have died from a virus that wildlife experts said could pose a threat to the population of the spiky rodents.

Five porcupines had to be rushed to Acadia Wildlife in Bar Harbor during a week this fall because of illness, the Bangor Daily News reported. Three of them died, the paper reported.

Biological samples later diagnosed the porcupines with skunk adenovirus 1, which was first seen in a skunk in Canada in 2014 and has since been spotted in other mammals, including foxes, porcupines and raccoons.

The Maine Department of Inland Fisheries and Wildlife is now working with wildlife researchers, rehabilitators and trappers to study the virus. David Needle of the University of New Hampshire Diagnostics Lab said it “seems quite likely that this is legitimately a currently emerging disease.”

Researchers aren’t certain how far the virus has spread, Needle said. It doesn’t appear the virus can infect humans, but it’s also not certain yet, he said.

Porcupines are common in Maine, where they are often seen by drivers as they awkwardly waddle near wooded areas. They mostly feed in the tree canopy in winter.