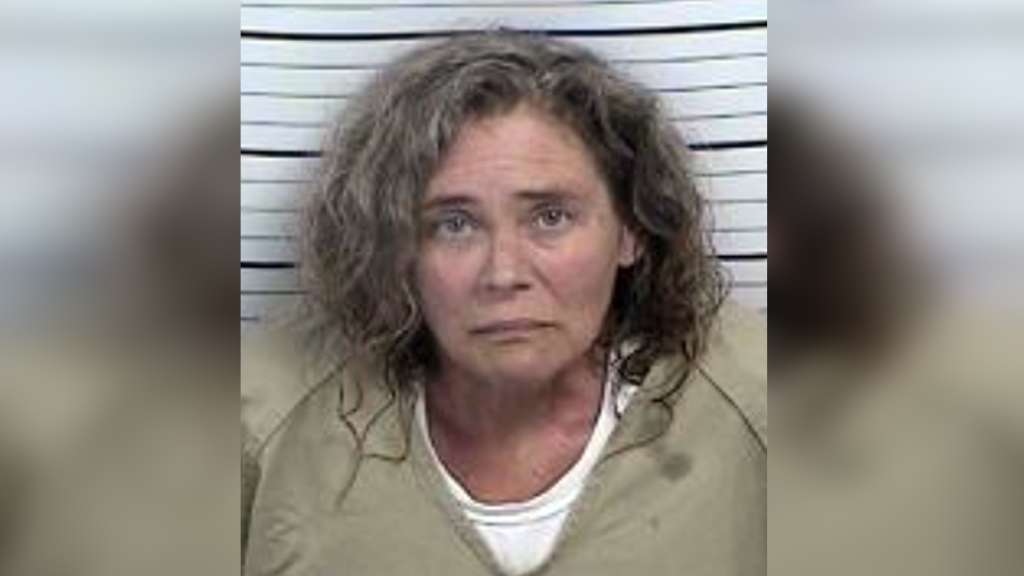 Natalia Jacquemin, 46, of St. Peters, has been charged with first-degree assault and armed criminal action in the Aug. 27 attack, the St. Louis Post-Dispatch reported. Jacquemin called police late that night to report she had “slit the throat” of the boy, whom she thought was dead, police said.

Jacquemin said on the call that she cut the boy’s throat and had tried to get the boy “away from his dad,” according to authorities. The boy survived but suffered an 8-inch laceration across the front of his neck that damaged his muscles and required surgery, police said.

Police have not said what Jacquemin’s relationship is to the child. She is being held on $2 million cash bond.