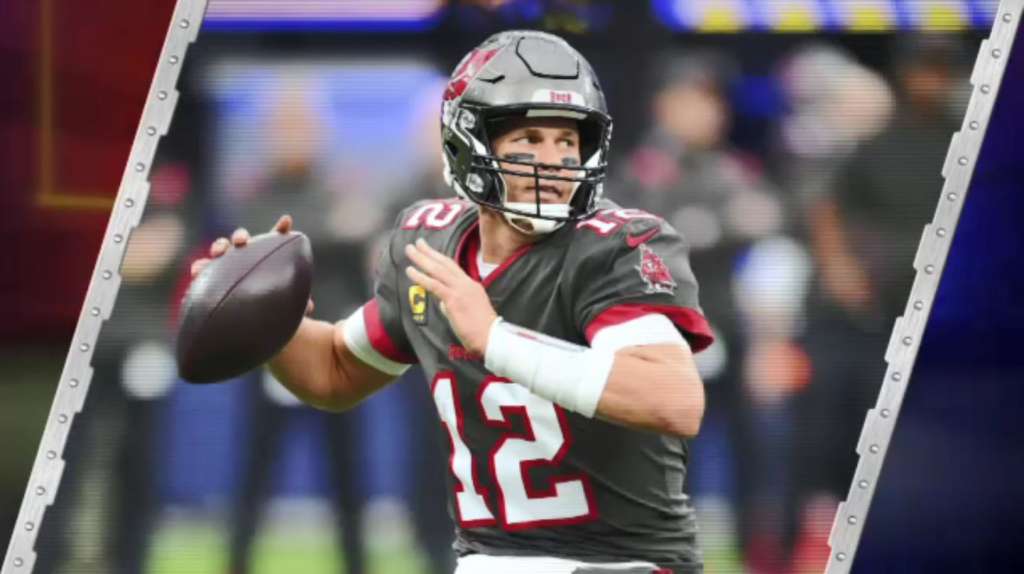 The Tampa Bay Buccaneers quarterback broke Drew Brees’ record on Sunday night with a 28-yard pass to Mike Evans in the first quarter. That gave Brady 80,359 regular-season yards passing in his career, 1 more than Brees.

Little notice was taken of the record in Foxborough, Massachusetts, where Brady played the first 20 years of his career. But after the Buccaneers called a timeout, the stadium announcer acknowledged the accomplishment and the fans gave Brady a cheer. One play later, the ball was taken out of play.

Brady entered the game against his former team needing 68 yards passing for the record. The 44-year-old quarterback already holds the NFL record for most TD passes (591), most wins as a starting quarterback (232), most Super Bowl titles (seven), and most conference championships (10).