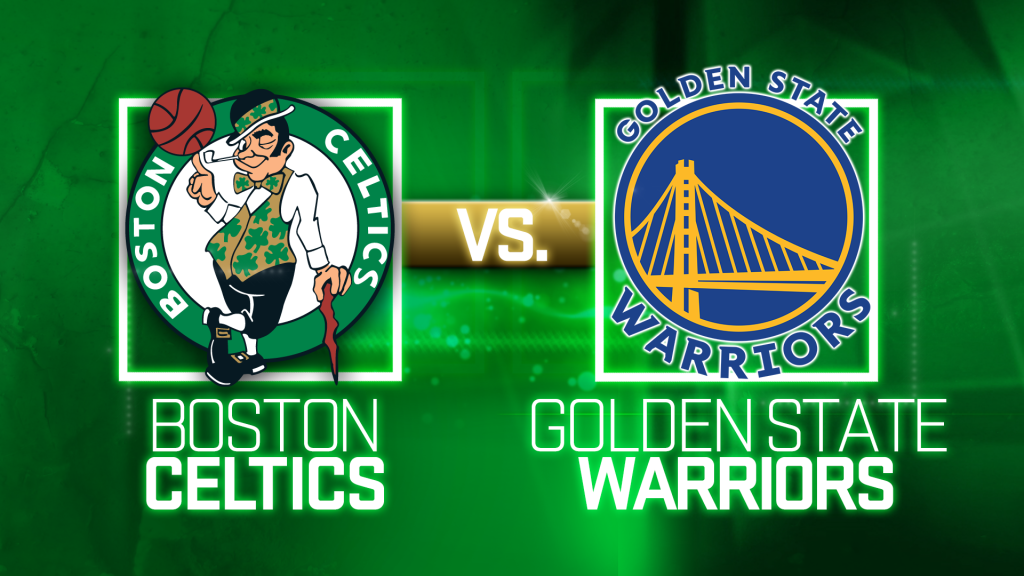 BOSTON (AP) — Jayson Tatum scored 34 points with a career-high 19 rebounds, following Al Horford’s overtime 3-pointer with one of his own on Thursday night to help the Celtics pull away from Golden State in an NBA Finals rematch and beat the Warriors 121-118.

Jaylen Brown added 16 points and nine rebounds, making a 3-pointer with 18 seconds left in regulation to send the game into overtime. Horford had 20 points, 10 boards and three blocked shots for the Celtics, who lost to the Warriors in the NBA Finals in six games and then lost a fourth straight game to them in their first regular-season matchup in December.

Stephen Curry scored 29 points, Jordan Poole had 24 and Klay Thompson also had 24 before fouling out in overtime for the defending champions, who fell to 5-18 on the road this season.

The Celtics led by as many as 10 in the first half but trailed for the entire second half before Brown made a 3-pointer to tie it at 106. Boston scored the first four points of overtime but Draymond Green hit a pair of free throws and Curry sank a 3-pointer to give the Warriors the lead.

Brown made a floater to make it 112-111 Boston, then Horford hit a 3-pointer and Tatum made his to give the Celtics a 118-111 lead with 1:26 to play. Boston got sloppy down the stretch to give Golden State a chance at the buzzer, but Poole’s half-court shot wasn’t close.

The Warriors won the finals in Game 6 in Boston, and then won the first rematch of the regular season on Dec. 10 in San Francisco. Although the Celtics have come out to the best record in the NBA this season, the losses to Golden State still rankle them.

Curry wowed the Celtics crowd at the end of the first half with a buzzer-beater that was officially listed as 50 feet.

The Warriors had the ball with the clock running down, but Malcolm Brogdon stole it from Thompson and got it to Tatum. Curry took it away from him and lined up a 3-pointer from the far side of the halfcourt circle.

It swished through the net, giving the Warriors a 55-54 lead.

Boston scored 12 of the first 14 points in the second quarter to turn a one-point deficit into a 10-point lead, but the Warriors quickly retook the lead and made it as many as 11, 85-74, with two minutes left in the third.

After the Celtics tied it on Brown’s 3, the Warriors opted not to call a timeout, and Curry dribbled out the clock before tossing a 3-point attempt that banged off the front of the rim. (The Celtics managed to get a timeout with 0.5 seconds left, but couldn’t get off a shot.)

Brown was back for Boston after missing three games with a groin injury. Celtics center Robert Williams III missed the Dec. 10 game between the teams and was out for the first 29 games of the season recovering from left knee surgery.

With Curry returning on Jan. 10 from an 11-game absence (partially dislocated left shoulder), and Wiggins coming back earlier in the month after missing 15 games (strained muscle in right leg; non-COVID illness), both teams were relatively healthy.

Horford had 10 points, five rebounds and a chase-down block in the first quarter. … Thompson picked up his fifth foul and went to the bench with eight minutes left in the fourth. … Wiggins scored 20. Green had 11 points, 13 rebounds and nine assists. … Williams had 14 points and 11 boards. Smart Scored 18.