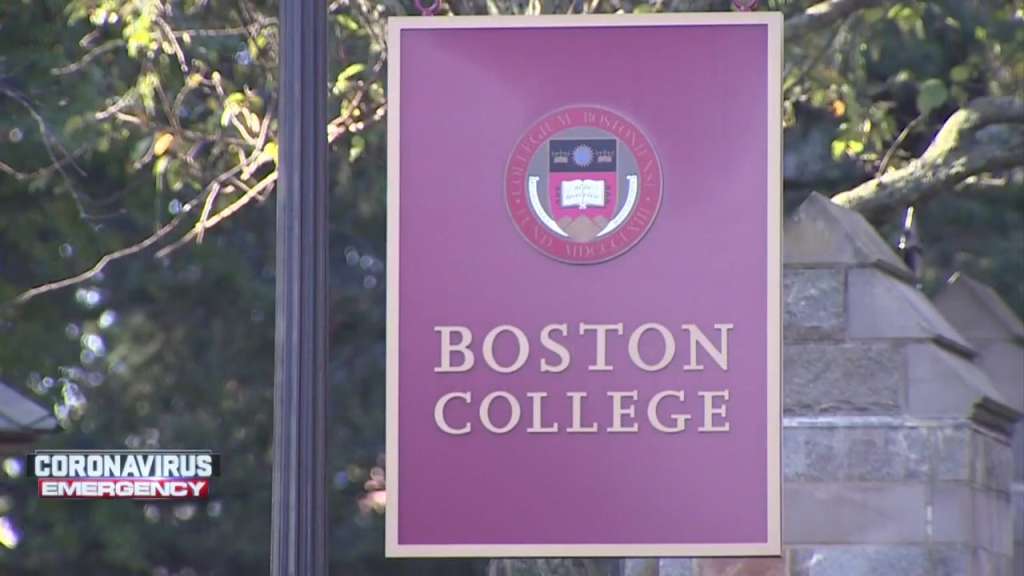 Notre Dame came into the game with a four-game losing streak, three coming against ranked opponents.

Goodwin made four of his five 3-pointers and scored 14 points after picking up his fourth foul early in the second half and returning to the game with 13:21 left. Goodwin finished 5 of 9 from the arc and 8 of 14 from the field.

Boston College had runs of eight and 10 straight points in the second half, both times cutting the deficit to six. Notre Dame responded with runs of 13-2 and 12-2, each time erasing the ground Boston College had originally gained.