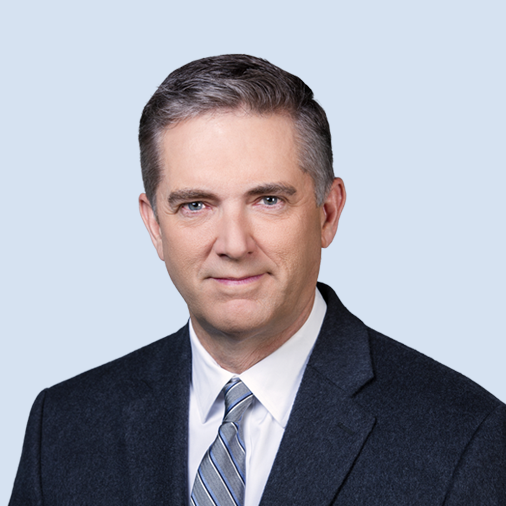 Jonathan came to 7NEWS from KMOV-TV (CBS) in St. Louis, Missouri, where he spent 1990 to 1993 as a general assignment reporter and fill-in anchor. From 1987 to 1990, he was weekend anchor and general assignment reporter for WMTW-TV (ABC) in Portland, Maine. In 1986, he was an associate producer for WCVB-TV (ABC) Boston and a writer for Newscenter 5 broadcasts. He was the executive editor and producer for WEEI Newsradio 590 in Boston from 1983 to 1986, where he won an Associated Press award for the WEEI Evening Review.

During the course of his distinguished career, Jonathan won the 2010 Edward R. Murrow regional award from the RTDNA, and was similarly recognized by the Associated Press for his “Jonathan Hall Uncovers” investigative reporting on problems at the Peabody Housing Authority. He has won three Emmy Awards for live spot news reporting.

Jonathan received his Bachelor of Arts degree in Economics at Bates College in Lewiston, Maine in 1983. He is a native of Marshfield, MA, and currently lives south of Boston with his wife, Karen Marinella, and their children.