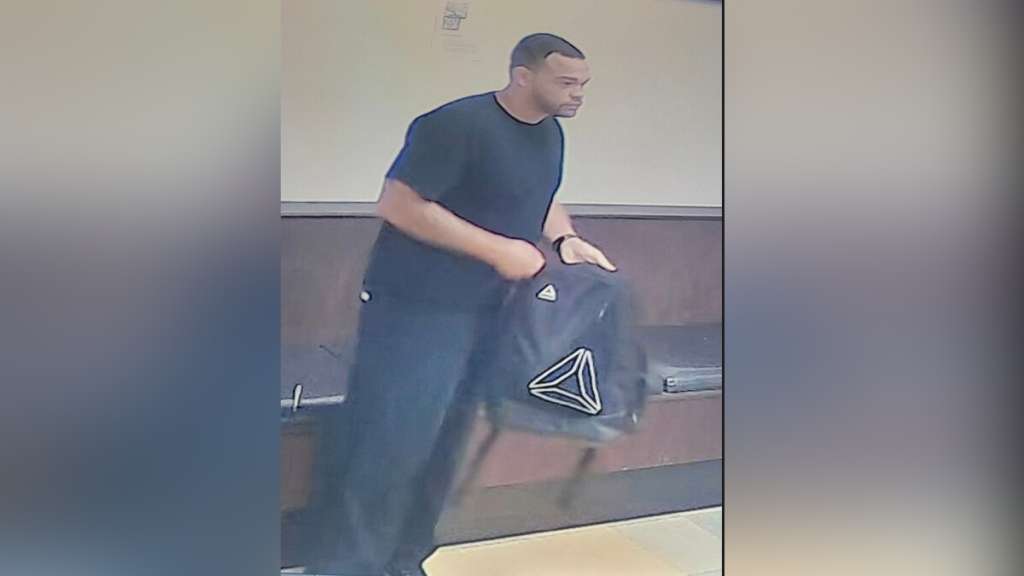 MANCHESTER, N.H. (WHDH) - A man has escaped from a New Hampshire Department of Corrections facility in Manchester– the second similar incident from the same facility this month.

Clifton Caron Jr., 30, was last seen around 9 a.m. Monday at the Calumet House, a transitional housing facility run by the DOC, when he signed out for work. He was traveling on foot, and was expected to return to the Calumet House at 10:30 p.m.

Caron is described as a Black male who’s 5’9″ and 200 pounds, with brown eyes and black hair. He was last seen wearing a black T-shirt, black pants, black sneakers and a black backpack.

Caron is incarcerated for burglary with a minimum parole eligibility date of July 22, 2022. Anyone with information about his location should contact  Investigator Jay Darrah of the NHDOC Investigations Bureau at (603) 271-4416 or call local police.

On June 2, Roland Labbe, also a resident of the facility, escaped under similar circumstances. He was killed a week later by a Massachusetts driver while walking at night in Nashua, N.H.