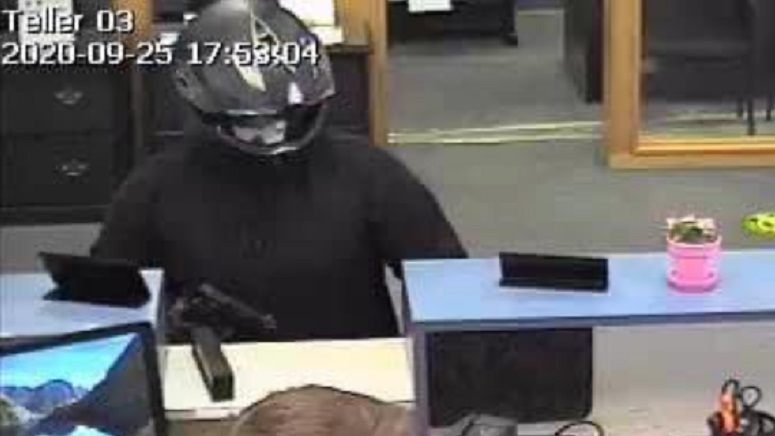 TEWKSBURY, MASS. (WHDH) - Tewksbury police arrested a Methuen man who allegedly robbed a bank at gunpoint Friday and then fled the scene on a motorcycle that he later crashed, officials said.

Officers responding to a reported armed robbery at the Salem 5 Bank on Main Street were told a man robbed a bank teller at gunpoint and then fled on a black motorcycle, going as fast as 130 mph before crashing.

Caio Costa, 25, who is suspected in several other bank robberies, was arrested at a Salem, New Hampshire motel on a charge of being a fugitive from justice and other charges are expected.