Hurricane Dorian this morning is moving along the Outer Banks of North Carolina. By definition, to make landfall, the center of the eye needs to intersect land. So although the center of the eye may stay just a few miles offshore (no technical landfall as of 7:30am), certainly, part of the eye and it’s northern and western eyewall has moved onshore. As Dorian moves Northeast, it’ll continue to pick up forward motion, passing about 100miles southeast of Nantucket tomorrow morning. 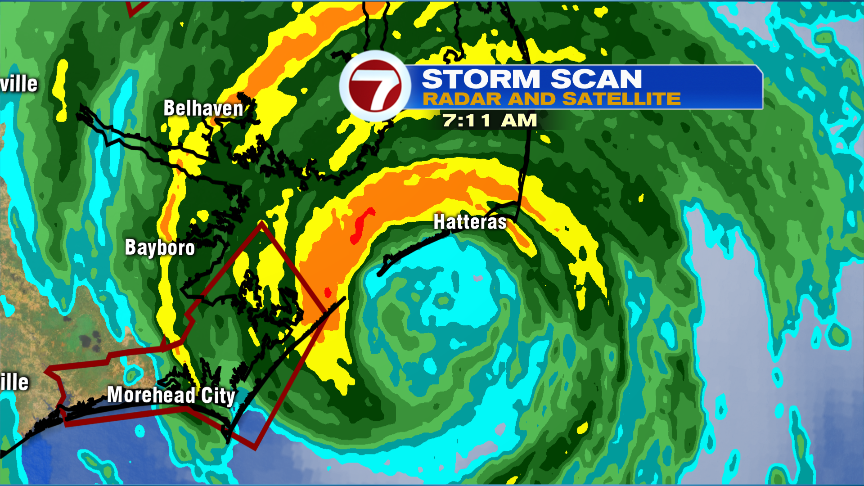 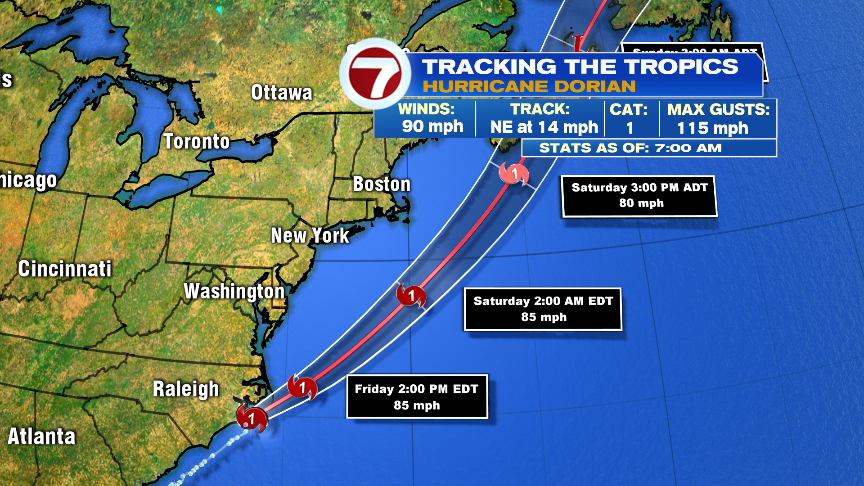 As Dorian moves south and east of us, it starts to transition into an extratropical storm tomorrow morning. That expands the heavy rain shield on the northwest side of the storm, while the hurricane force winds stay along and east of it’s path.  As Dorian tracks just southeast of Nantucket, it’ll act like a nor’easter for us with strong northeast to north winds (gusts 40-60mph) across Southeast Mass with a period of heavy rain there too. The strongest winds would be closest to the storm, i.e. Nantucket. A tropical storm warning is in effect for the Cape and the Islands for sustained wind potential of 35-45mph with gusts to 60mph. Again, most likely to see that 60mph reading is Nantucket. 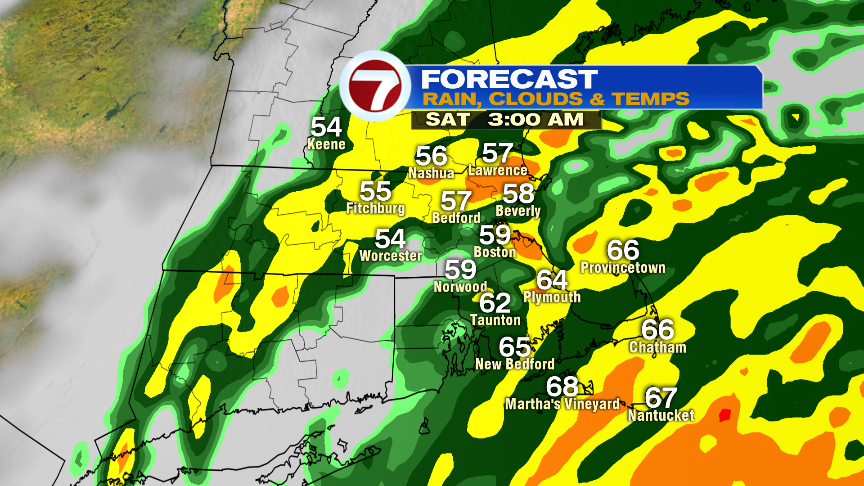 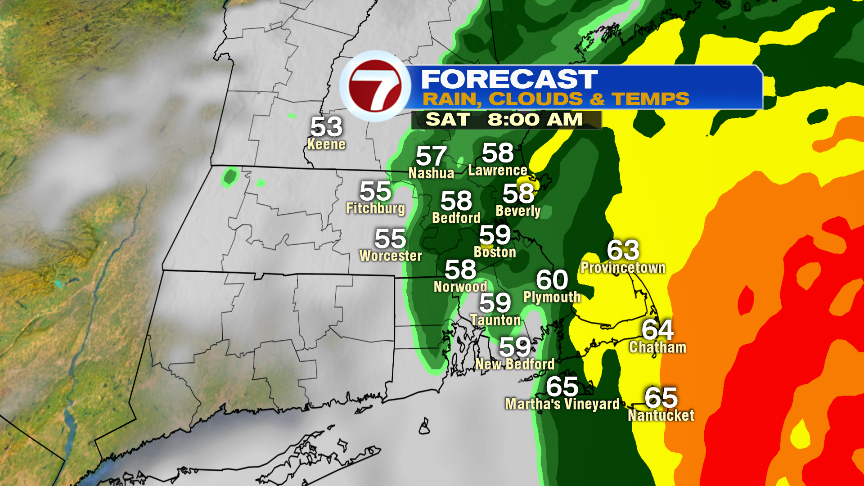 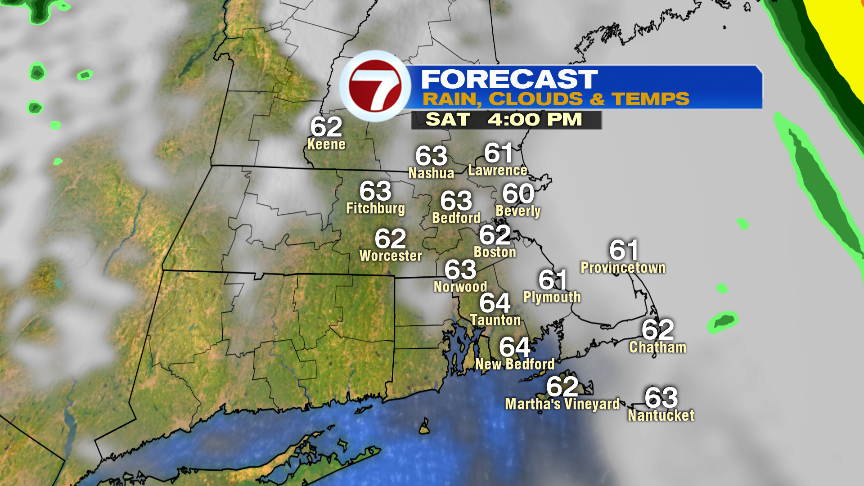 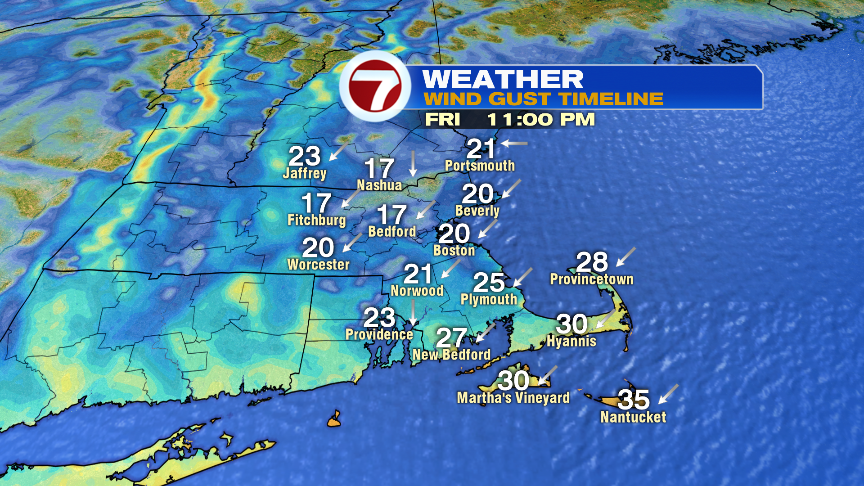 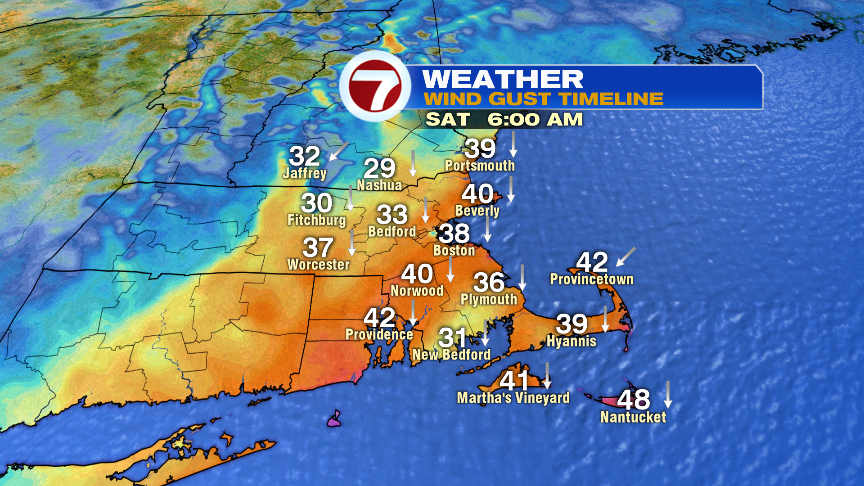 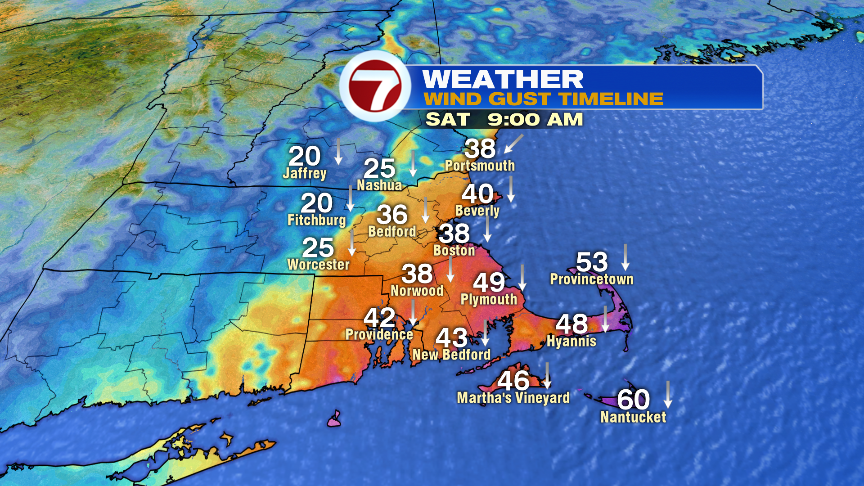 Despite the strong winds, coastal flooding looks to be minimal thanks to the tides being on the astronomical lower side. Also, the winds aren’t prolonged enough onshore and strong to pile up the water beyond a 2-2.5′ storm surge. Minor coastal flooding is expected in Nantucket Harbor, but the main concern across much of coastal New England will be rough surf, rip currents and highs seas.

Sunday looks fantastic. 70s, sunshine, low humidity and a great night at Gillette to drop a banner and kickoff another season!