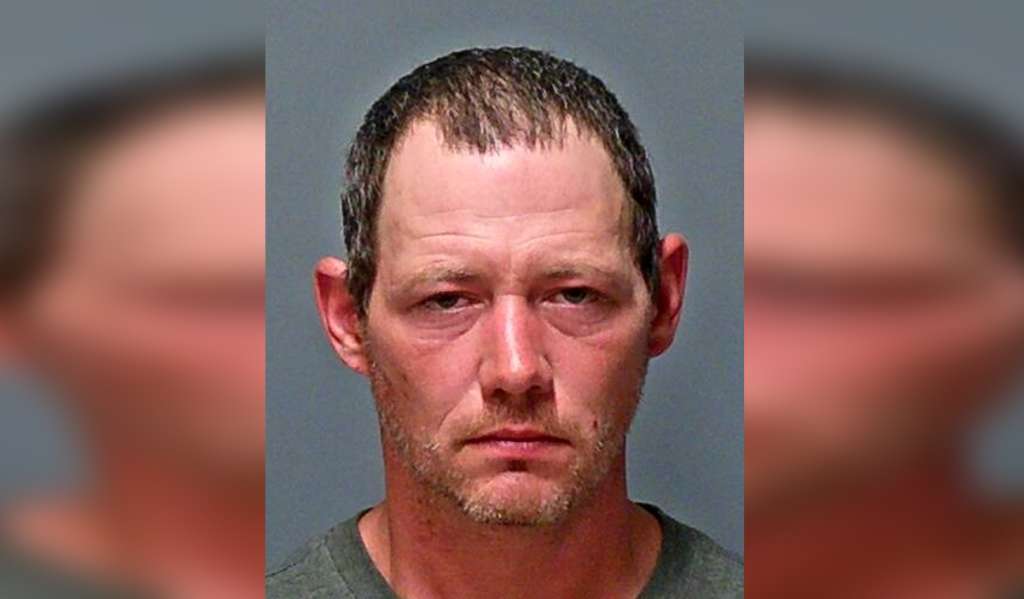 MANCHESTER, N.H. (WHDH) - A man is facing criminal charges after authorities say he beat another man to death at a park in New Hampshire last week.

Brandon Gomez, 26, of Manchester, was arraigned Monday on a charge of first-degree assault in connection with the death of 57-year-old Brian Berlo, according to the Manchester Police Department. A judge ordered him held on preventative detention.

Officers responding to a report of a serious assault at Victory Park on the evening of Sept. 30 found Berlo suffering from life-threatening injuries. He was taken to Elliot Hospital, where he passed away on Sunday.

An investigation revealed that Gomez had been arguing with Berlo before he allegedly attacked him.

Berlo’s cause of death was determined to be “blunt head trauma” and the manner of death was homicide, authorities said.

Police noted that additional charges could be brought against Gomez.

Anyone with information on the altercation is urged to contact the Manchester Police Department Detective Division at 603-668-8711.